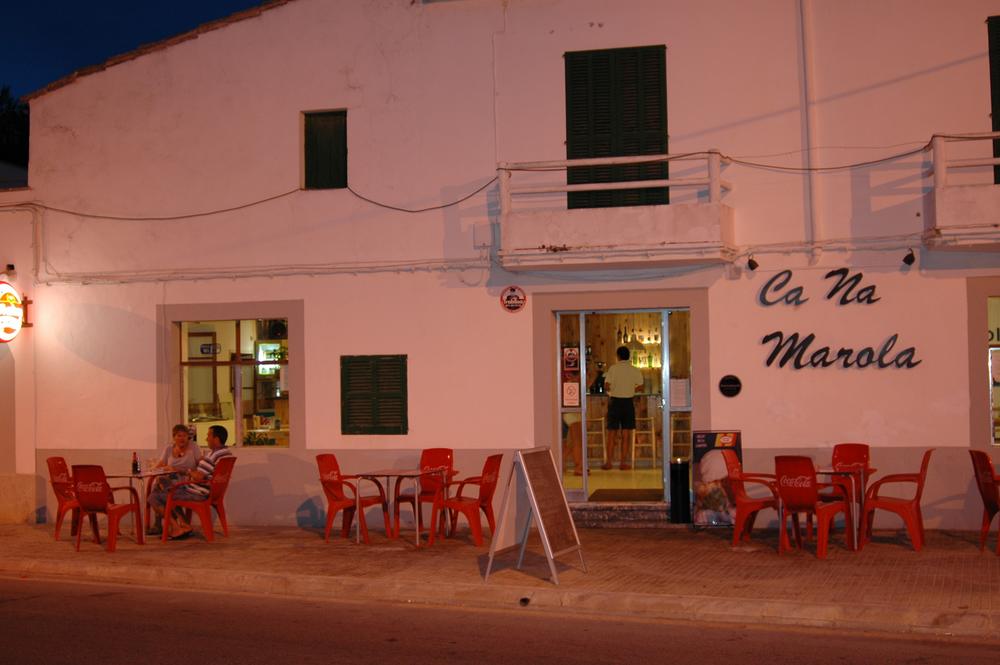 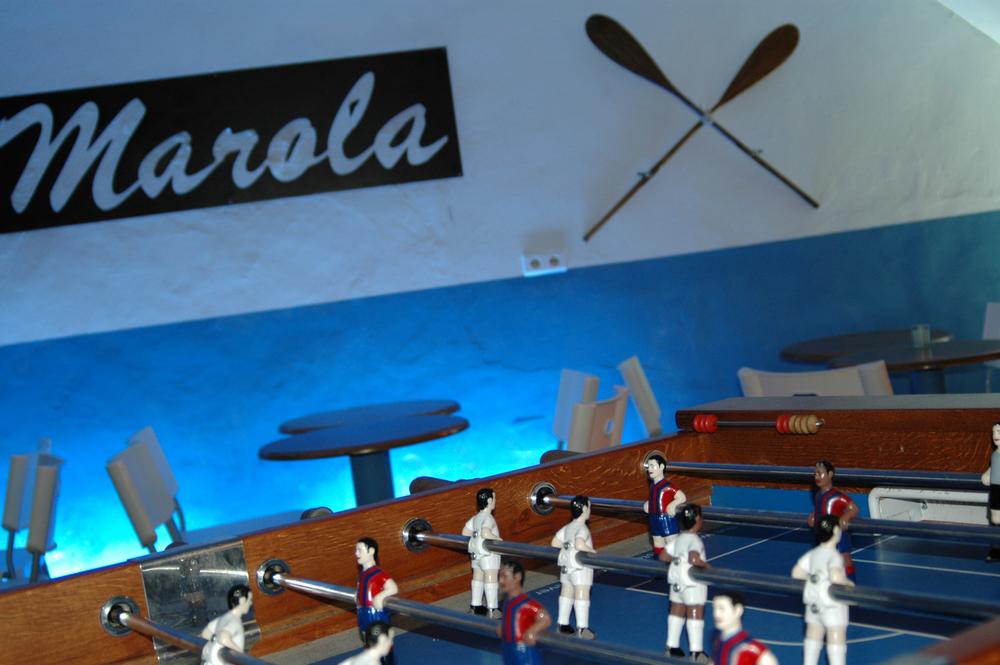 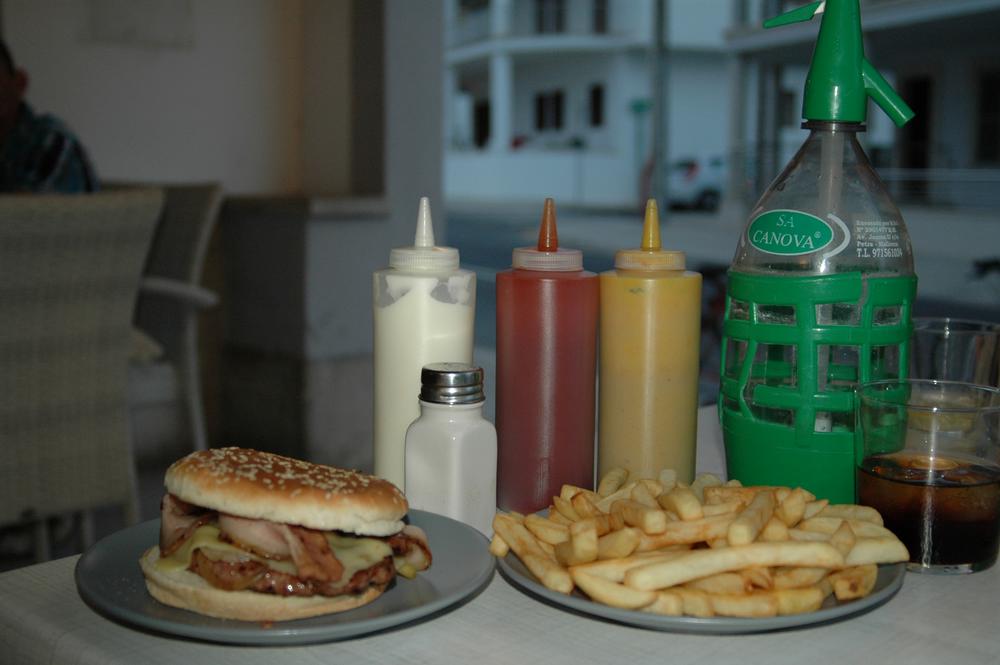 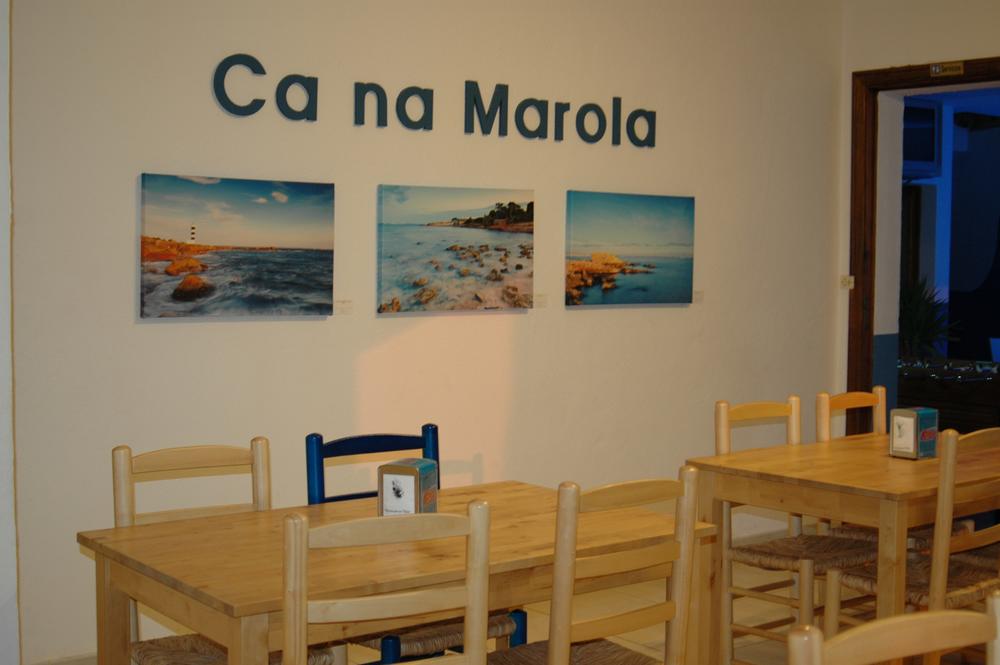 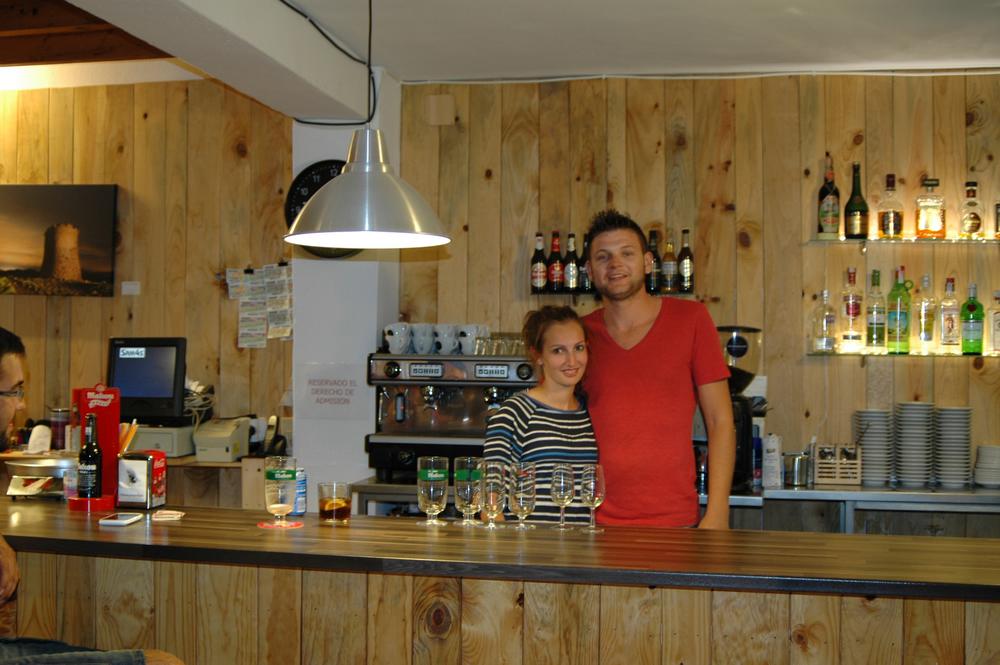 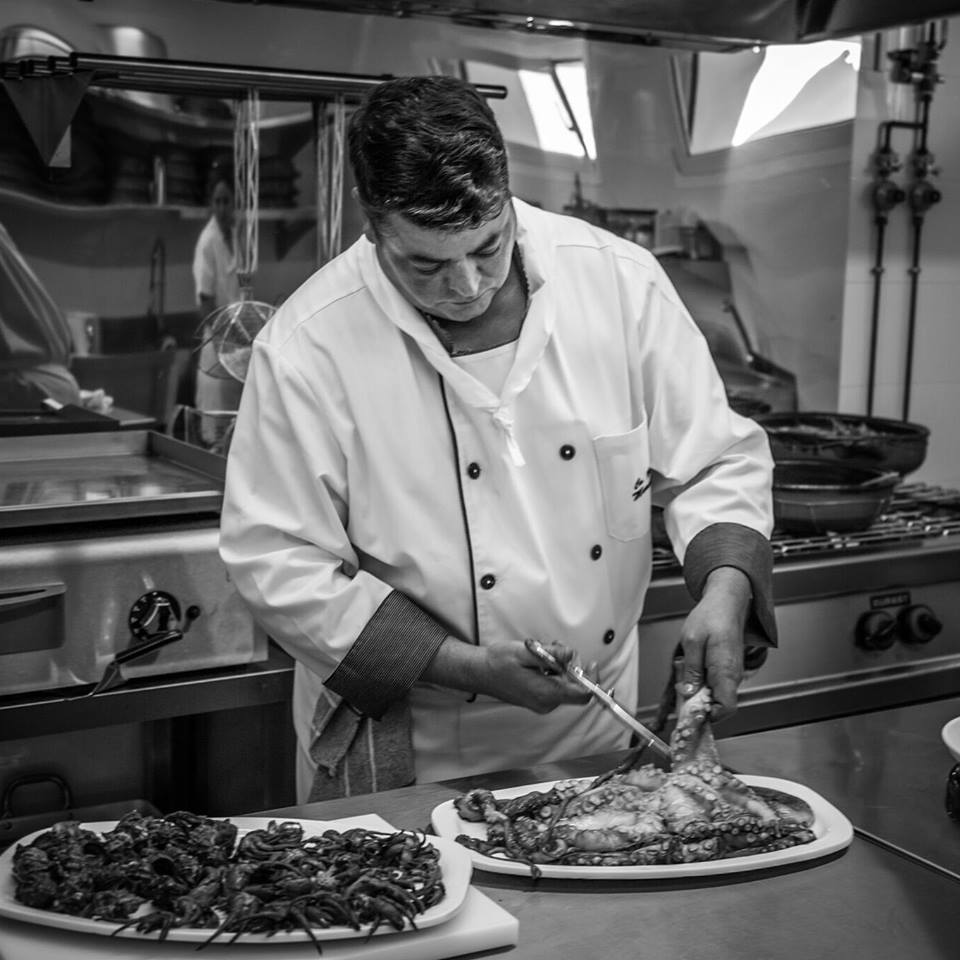 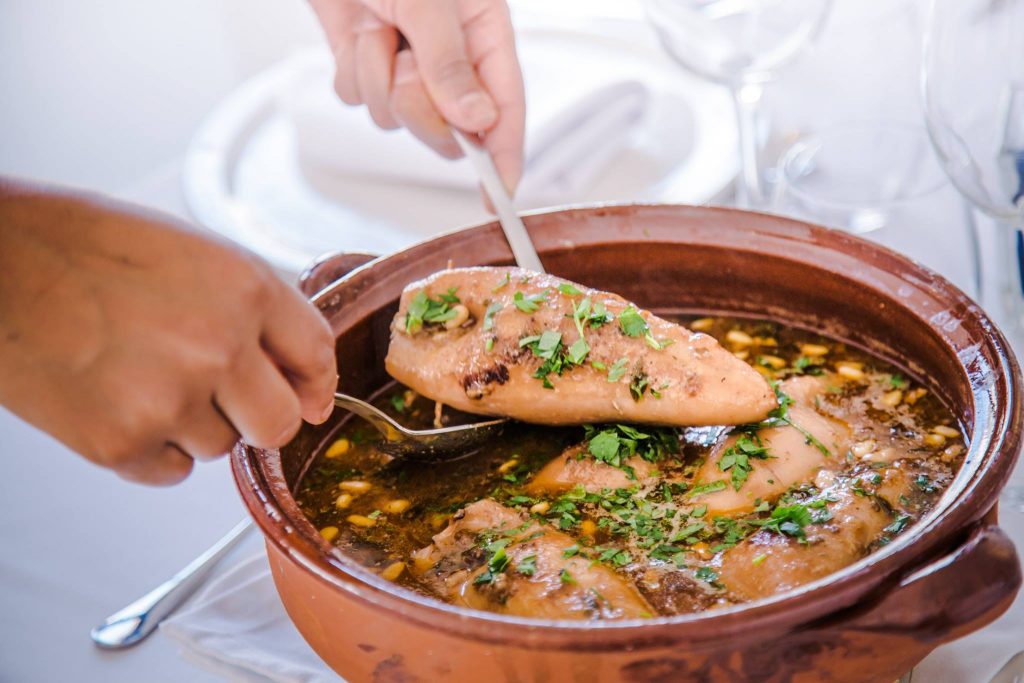 Ca na Marola was built in the 1900’s by Biel Panisa Enseñat who was the owner and a fisherman. People knew him as “Patró Soller”. The building was occupied for three decades as a home for five sailors and families of fishermen from s’Estanyol. It wasn´t until 1930 when the fisherman Pep Penya  Pascual and his wife, Margalida Ripoll Panisa known as “Marola” (which was inherited from her grandmother) took over, that the building became a tavern. Both of them founded that historical tavern which, since this date, has been known as “Ca na Marola” When “Patró Soller” died the property was inherited by his son, Jaume Salvá who was known as “Patró Jaume” From 1950 to 1985 he became the proprietor of a local cafe and his daughter and stepson ran the business. Pere Rosselló was also a fisherman and he was known as “Pedro de Ca Na Marola”. The stepfather and stepson fished together in a typical mallorquín wood boat called a “Llaüt”. It was called Margarita. It still currently remains moored in the Yacht Club dock.  Nowadays “Ca na Marola” has a new owner and chef, Jaume Crespí  who offers traditional home cooking and seafood. It is typical food from our ancestors, sailors and fishermen. 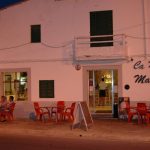 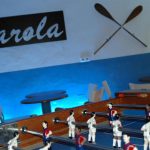 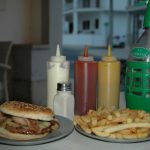 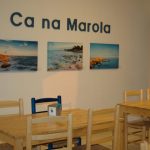 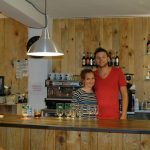 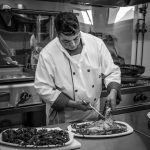 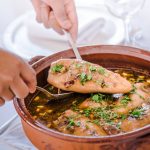 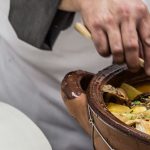 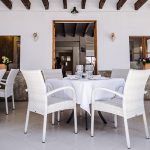 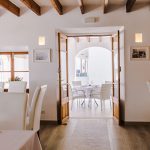 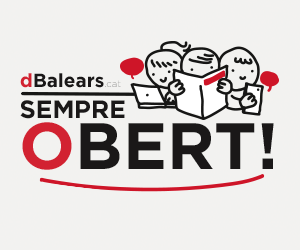 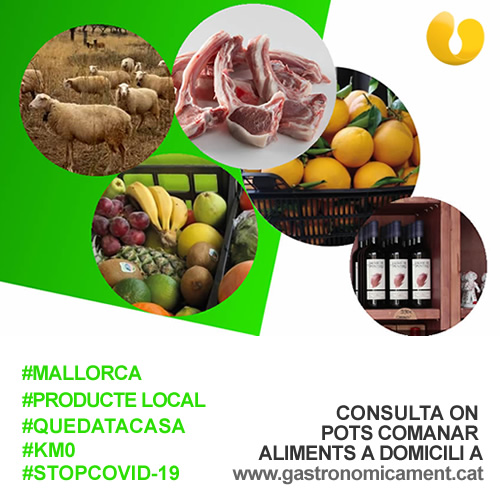